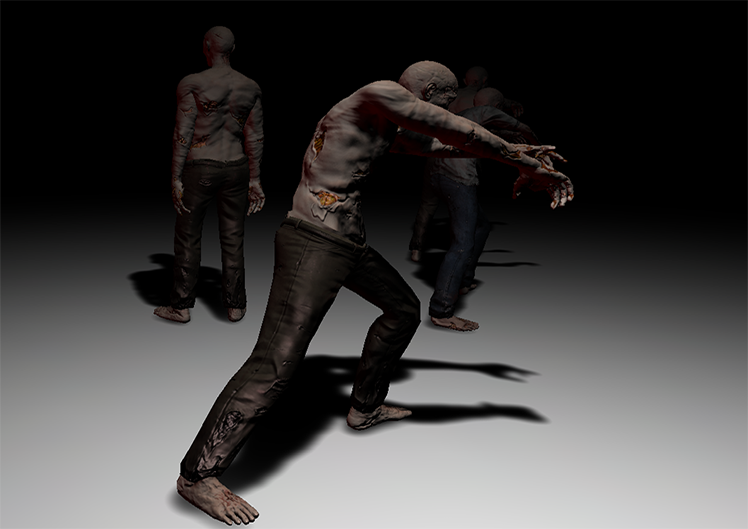 What went right – The idea to use Fuse tool for characters and mixamo.com for animations really saved time. It’s easy to make a realistic character in Fuse and I prepared a pipeline for exporting characters from mixamo.com to my engine before Jam. Also, making the game was a lot of fun (really loud laughing for the first 10 minutes when I saw the first dance) and it was an important motivation to finish it.

What went not so right – planning (as usual) – I spent one evening on selecting proper music from freesound.org and had only one evening and night to actually write the code. As usual, I found several weird glitches (downside of the usage of my own engine). One glitch leaked to the first release for LD (and fixed in the latest version)

This is my first LD, so the goal was just to finish something. Engine is mature now and can be used for next LD. I’ll probably continue to work on Pied Piper if I receive positive feedback from the community.